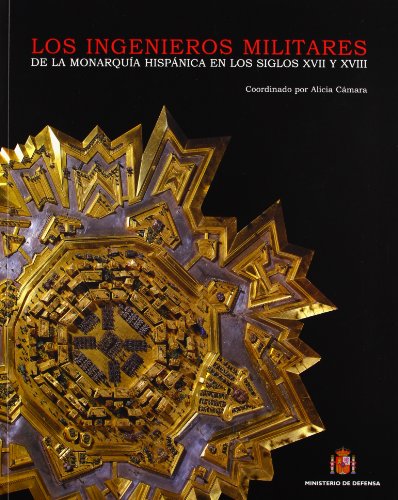 Scientific training led seventeenth- and eighteenth-century military engineers to perform tasks over and beyond the realms of war, a fact which calls for an interdisciplinary approach when studying this subject. The monarchy¿s extensive territories on several continents were largely known and controlled thanks to the work of these engineers, whose splendid drawings illustrate this book. While the iconographic corpus held in the archives is cultural heritage of primary importance, this is no less true of the fortifications built in both centuries. This volume, written by recognised specialists, deals with all these aspects, but also with their theoretical training, experience and performance of their duties, the public works, war and artillery, and their reflection in art and the cultural imaginary.